Last week I finished up shutting down LiveMosaic as Matt knew it. I thought I would post the steps I used to resize the data storage in case I need to do something similar again. Then I realized I could get geeky and morose and make the analogy between this and adjusting to life without Matt.

Yes, that was complicated!

I am done with Amazon Web Services (except for storing data there). I reduced the scope of the LiveMosaic data, shut down the services and am moving my work on LiveMosaic to Webfaction. It promises to be orders of magnitude more user friendly than AWS and reasonably priced. 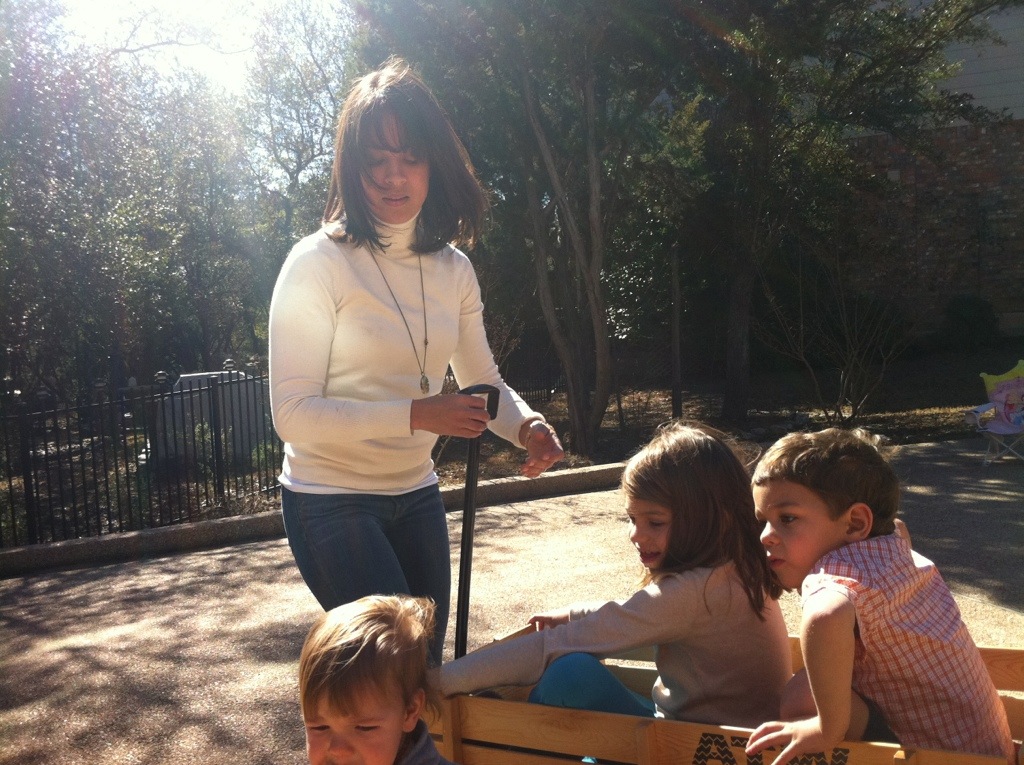 I always forget that there are a lot of photos still on Matt’s iPhone because he didn’t take them off. I’ve looked at them before, but just a few at a time. Yesterday, I was looking for a particular photo when I saw this one, one of the last iPhone photos that Matt took. If a picture is worth a thousand words, then adding a little context balloons the story to a short novel.

I don’t know how consciously or unconsciously he did it, but Matt was able to capture that natural lighting haze that photographers love so much. And it is shining on me. It makes me think of one evening not long before Matt died. He had come home from work and was standing in the kitchen next to the stove talking to me while I cooked as he always did. It was winter so it was dark outside already and all of the light was yellow from the kitchen lights. He was still wearing his coat and he was talking to me about work and Live Mosaic and not being able to get traction to move forward. He was so discouraged and at some point he said, “I think I’m ready to try someone else’s idea.” In retrospect, I’m sure that his health was largely what was wearing him down, but at the time, these words and his dejection as he said them struck my heart very deeply.

Since Matt died I have remembered this evening often. I know that Matt didn’t mean to try someone else’s idea by dying or the die for someone else’s idea. Still, I can’t help feeling a strong connection between his words and his death. Part of it is my own feelings of discouragement and part of it is that new found sense of treasuring life that people who have lost a loved one often gain. I wonder what idea Matt saw in me. 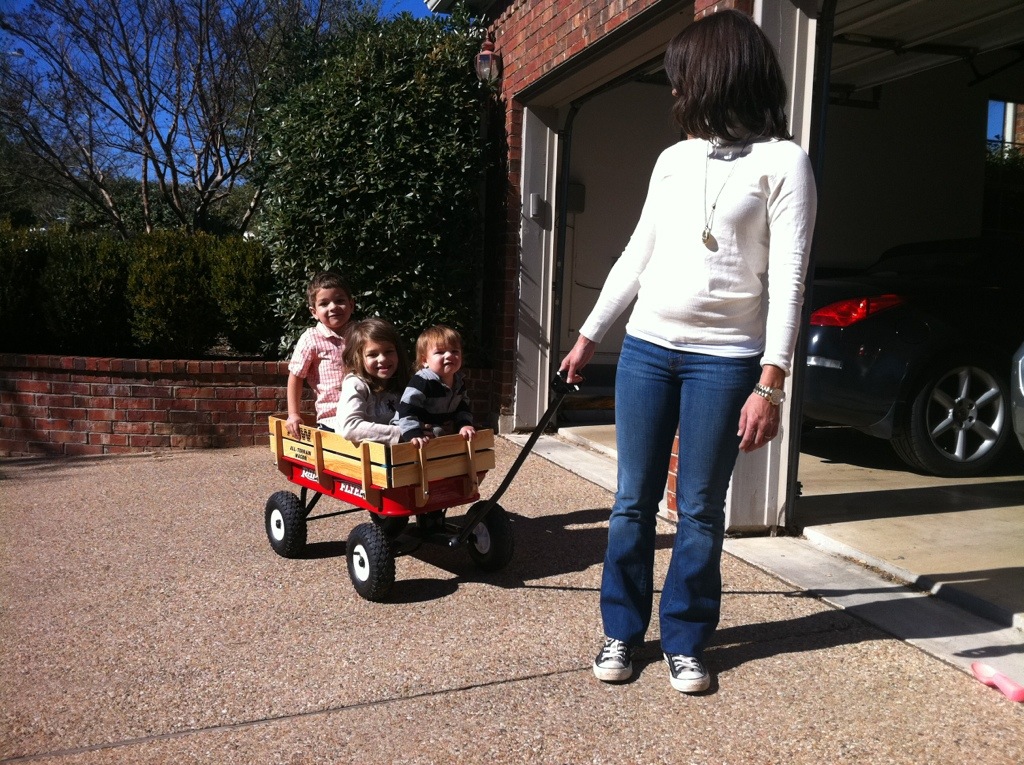 This photo is of the kids of course, but it also strikes me how completely my face is turned from the camera.

In writing this post, I have discovered how I can create the experience of Matt speaking to me from the beyond. I emailed these photos to myself from his phone using his email address. Then I can open up an email from him and see photos that he took. It turns out that the internet and technology in general allow us to receive messages from our loved ones, even from beyond this time.

To record random bits of information about Matt’s likes and dislikes, I’ve decided to try to start a series called “Random Eleven” with a theme. I can’t help but feel like it’s a little vulgar to coin a blog post theme around a deceased loved one’s preferences, but the kids will care about these details about their dad and morbidity is a natural part of grief.

To celebrate Father’s Day, Luke’s class had “doughnuts with dads” at drop off. It was harder than I was expecting and then I realized that it was the first Father’s Day event I have attended since Matt died. Of course, we have celebrated Father’s Day, by eating Twizzlers, by spending time at home and with friends. So I guess I thought it was just a matter of me taking Matt’s place and being sad that he wasn’t there for Luke.

It has taken a long time to integrate my experience of Matt into my experience of myself. I don’t perceive Matt as being with me or being a part of me. I see Matt as being woven deftly into who I am now through my experience of him. It is only more recently that I have begun to wonder about what Matt’s presence in the world will look like. What I was expecting is that I would find Matt’s presence in something I do or someone else does and that it would materialize naturally. After sitting with Luke and his friend and his friend’s dad for doughnuts, I find myself faced with the paradox that Matt’s presence, external to who I am, is precisely his absence.

I discovered this video one day when I was going through the box of Matt’s stuff from work. (It was a small box and I had just left it under a table in the office for a long time.) It was on a nano that Matt had purchased at the mall, apparently with the kids because he proceeded to sit them down with a smoothie and try it out. At first, I thought I must not have been there, but now I think I was just doing my own shopping. So this video from September 2009 is quite a treasure found.

I was going to write about how Matt purchased every Apple Nano ever made. About how he often purchased them for work for research purposes and then put them back together to use at home. I think he just wanted to hold the product in his hand because he had the vision for it before it ever existed even though he wasn’t the one who got to see it through.

Then I started thinking about Matt sitting down with the kids with a smoothie and taking a video of them and talking to them and how this video is just so Matt as a dad. I love seeing him and the kids in a moment where it is just them.