Recently, I started thinking about buying myself a pair of aviator sunglasses. Not because they’re my style or because I think they’re especially flattering to me. No, I bought a pair because they remind me of Matt when I first started dating him. I remember that first semester of sophomore year, Matt would sit out on the Cut at Carnegie Mellon in his aviators with his curly hair, boat shoes and what I called his snaggle tooth and I thought he was so cute and cool. He dropped two of his classes that semester because he was failing them so he had a really light load and could sit around a lot. 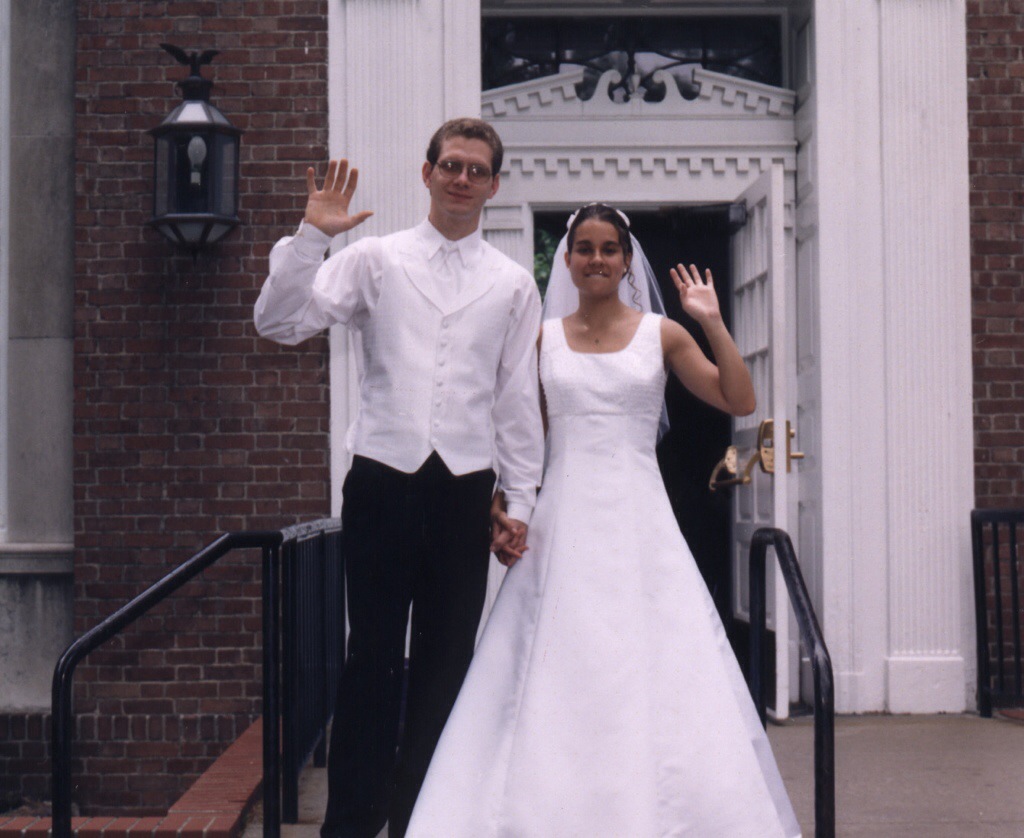 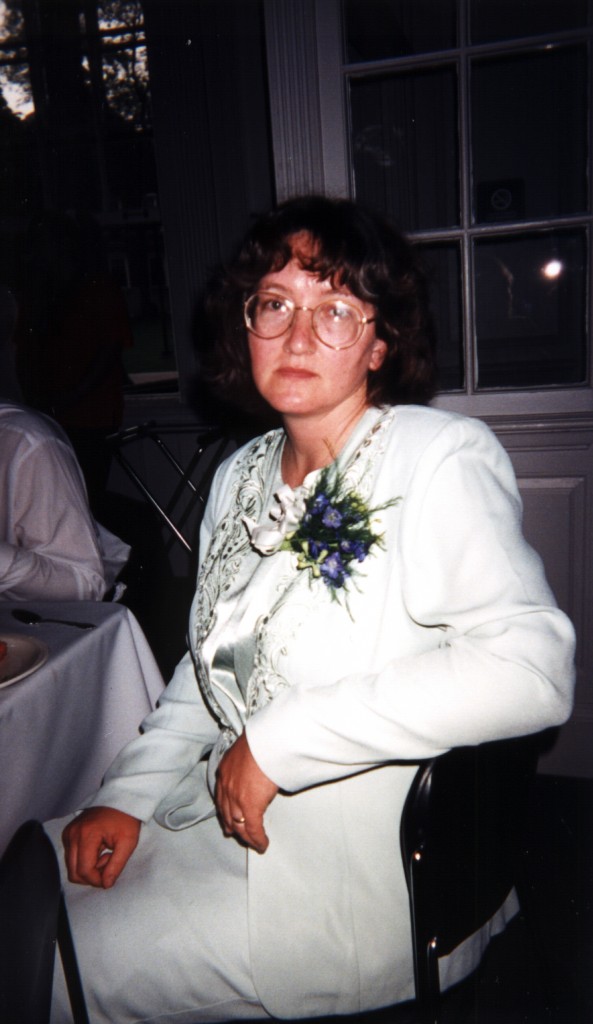 I remember Matt having a lot of respect for his mother because she worked so hard. She was an administrative assistant at the National Science Foundation and even visited Antarctica at some point. She drove a long commute from the Eastern Shore in Maryland every day and put many miles on each car that she owned. But she stuck with it in what I think was a sharp contrast in Matt’s mind to the unreliability of his father.

One time we were visiting her, soon after we were married and I remember Matt giving her a hard time about her house. Finally, as he started scolding her about having a non matching set of glasses arranged haphazardly in the kitchen cabinet (our new home was just the opposite) I told him, “Give your mother a break.” I felt like he was comparing her situation to ours. It was obvious to me that these details were not important, and I know he just wanted better for her like he always did for everyone. I always used to think to myself that he didn’t necessarily know what was best for someone else, but maybe that detail is not so important either.