By far the most intelligent person I’ve ever worked with in my career. Outgoing, Vocal, and highly creative.

-A. Martin on LinkedIn

This made me laugh then cry this morning: 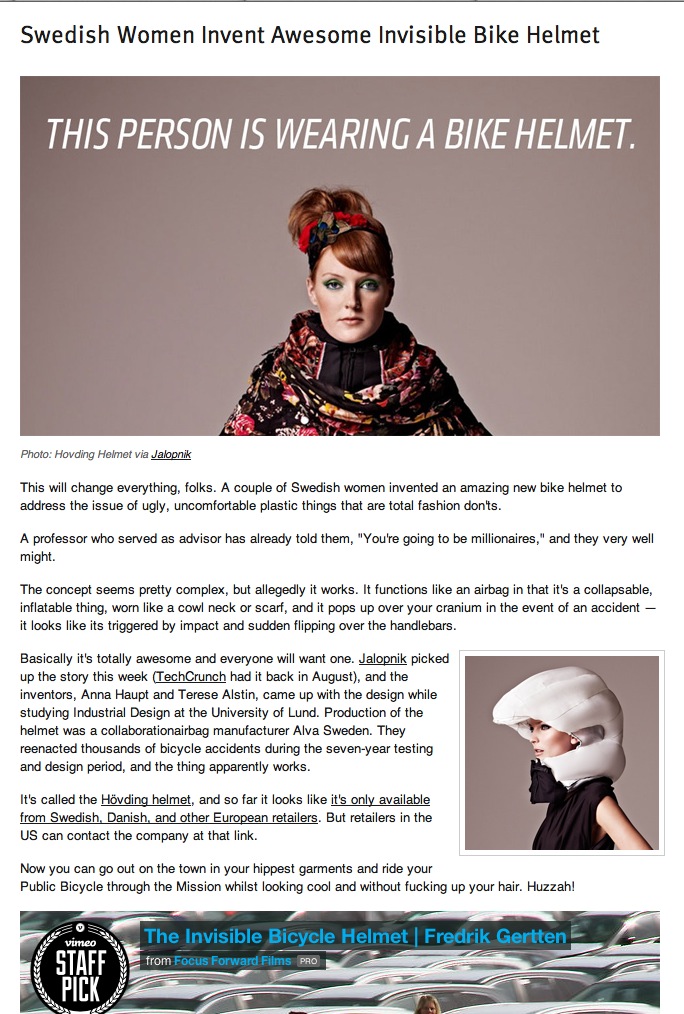 I laughed because the article is hilarious. Then I watched the video and cried because it made me think of Matt. I remember back in college Matt took a business course. He had to do a group project where he came up with a product concept and marketed it. Matt came up with the idea of pre- triggering airbags by adding a sensor to the car that would sense an imminent collision. The idea was that the airbag could be deployed in a way that was less harmful to the person in the car by having more time to deploy. (I think something like this does exist now.) Matt chose the name Aegis for his product to bring up that image of protection.

For some reason, I misremembered Aegis as being a king of Greek mythology. After looking it up, I see that the Aegis was the shield or breastplate of Zeus and Athena (funny that a God should need a shield) and “is identified with protection by a strong force.” Matt loved doing that project and 20 years later, I can see the threads that came out of that experience for him. Going into a marketing career. Working on a product (LiveMosaic) that he thought was a really good idea. Sticking with the Greek mythology references (Prometheus is the name of the LiveMosaic code base). Choosing a product that he thought would enrich and improve people’s lives. 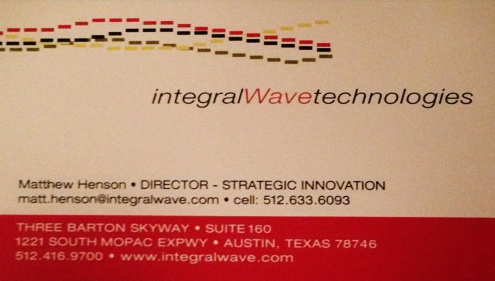