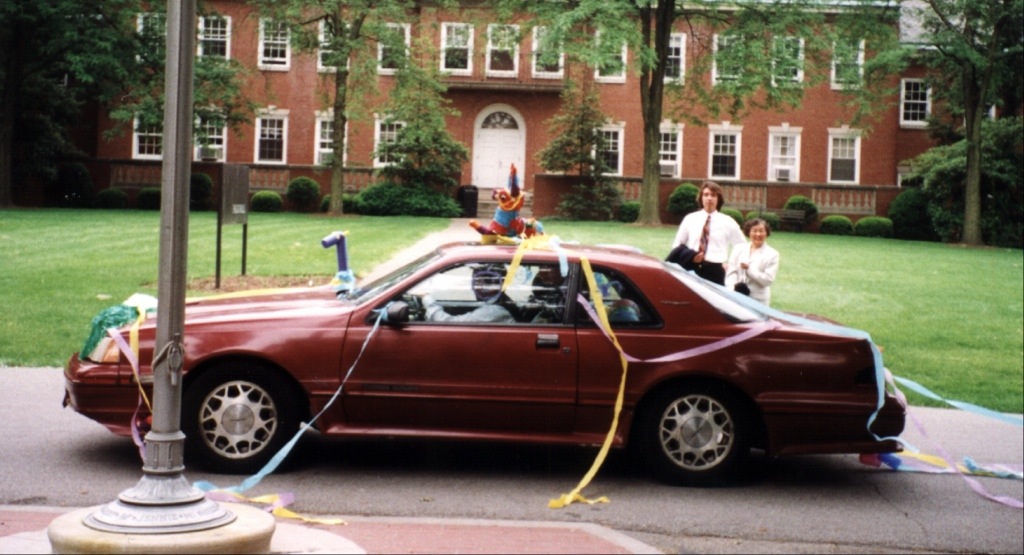 After Matt’s Porsche 924 was car-becued and before the 300ZX, Matt had a maroon 1987 Ford Thunderbird. I have mixed feelings remembering that car. I never liked it because it felt huge to drive, with a really long nose, the clutch was like a rock and I felt like even at the furthest I could move the seat forward, I could barely reach the pedals. But it was also the car that we drove away from our wedding in and that got us from Pittsburgh to Austin. Then right after we moved into our new house, Matt got a ticket going down a hill that has speed limit of 35 but takes you much faster just coasting.

In college, Matt did not have a lot of money, but he insisted on driving a sports car. After the Porsche died, he scraped together some money and found a car that he was excited about. Unfortunately, he got ripped off and and ended up with the thunderbird for about $1000. I’m not sure that he even liked it but it was as good as he could do. I remember for our wedding, Erik, Matt’s best man, decorated the car, including hiding a whole package of smelly leaf air fresheners throughout the car. It took us a really long time to find them all and Matt was really annoyed about it.

After we got to Austin and Matt started working, we bought a 1993 Nissan 300ZX convertible and got rid of the Thunderbird. Matt was so happy with the Z. Little did I know that the Thunderbird was the first of the five sports cars we owned within the first five years we were married.

The air pressure in the tires of the car are low, and I am finding it hard to get the problem resolved. It’s not that I keep forgetting or that I don’t know what to do about it or even that I don’t want to do it. It’s hard because it’s one of those things that Matt would have done for me. I call it evidence that Matt is not here. It is also evidence that Matt is here– this bit of resistance is just him reminding me to move forward consciously.

The picture below is from the end of 2010. Matt is putting away the co-sleeper for the third and final time. I took the photo to mark the milestone. 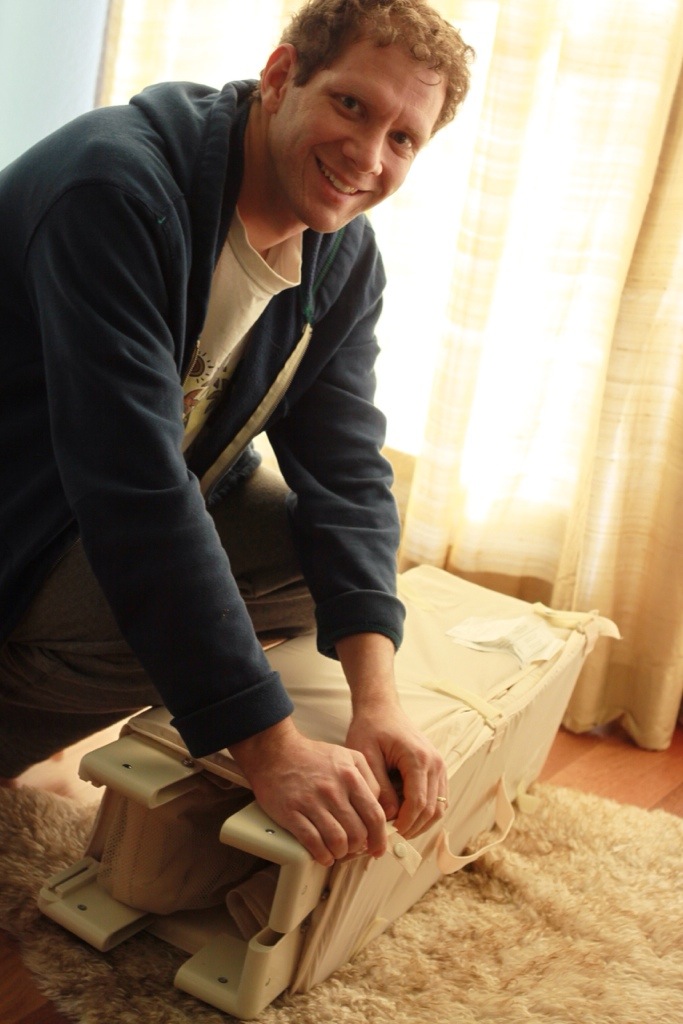 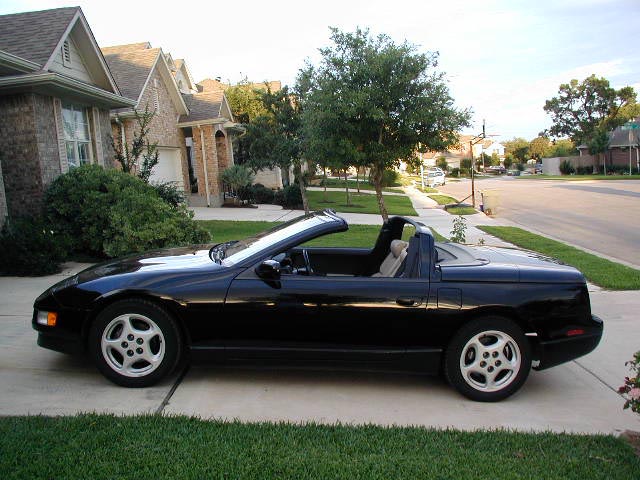 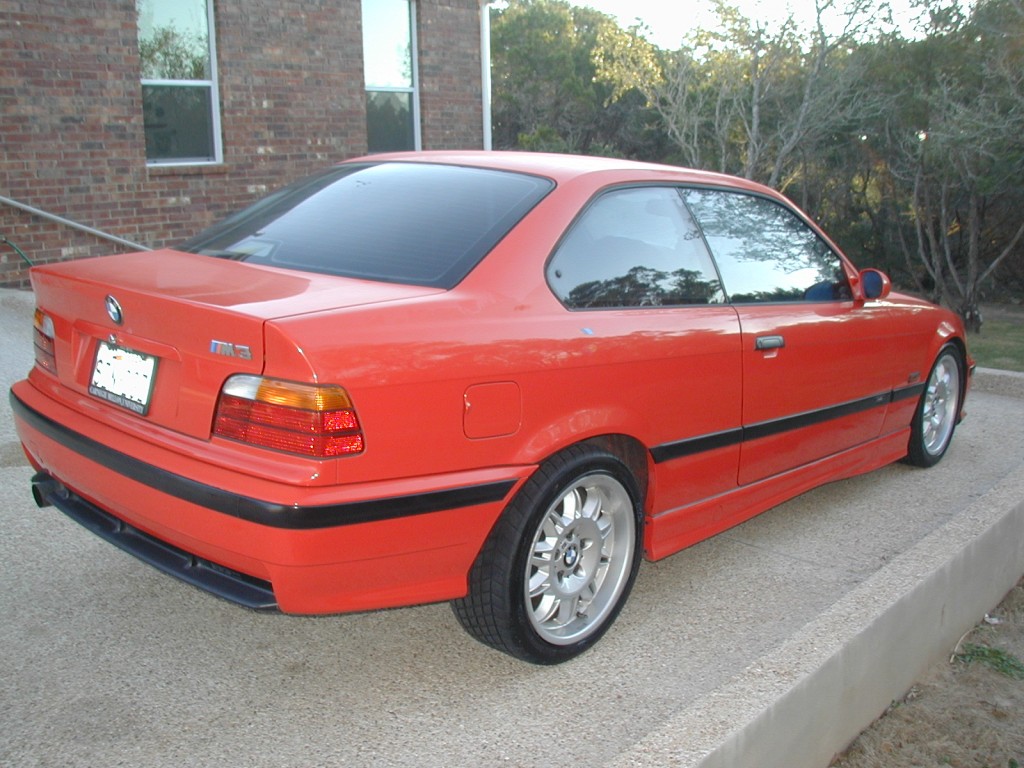 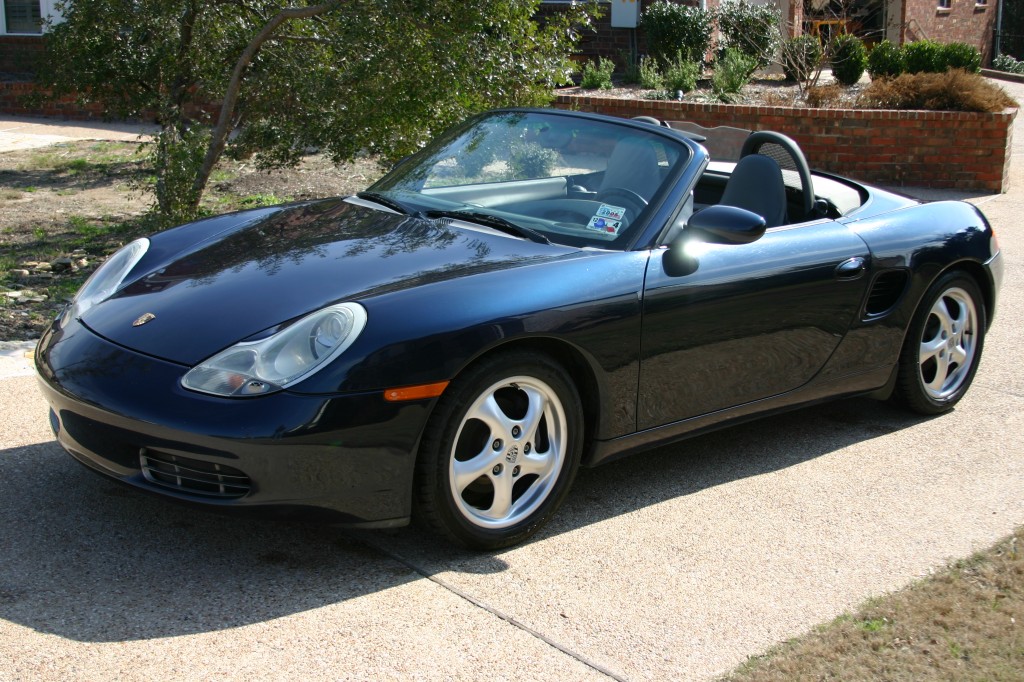 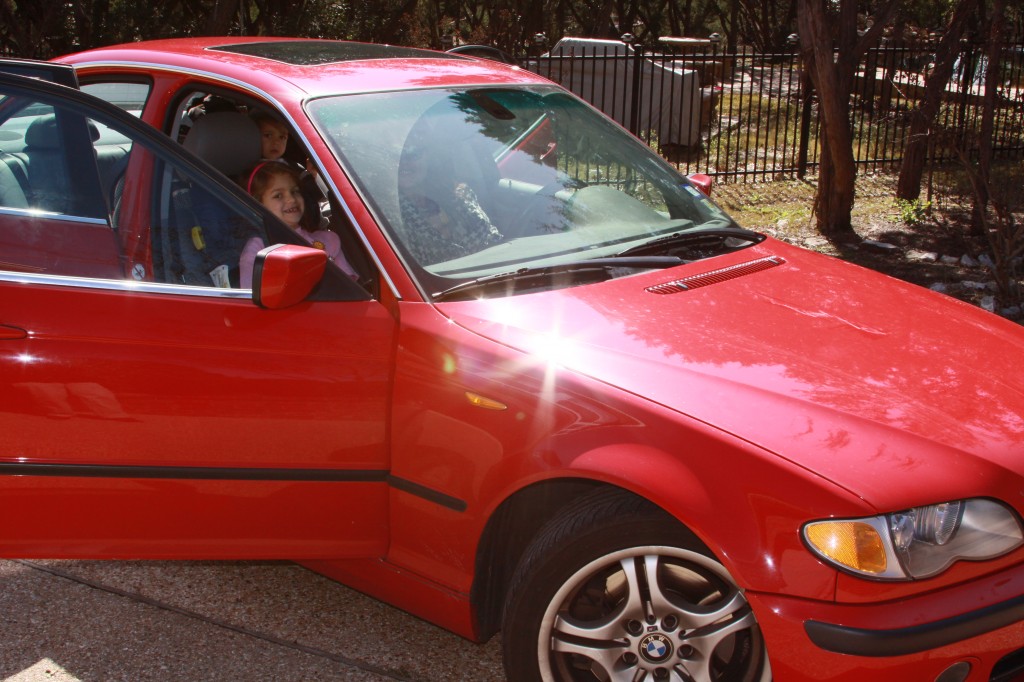 In the first five years we were married, we owned six different cars (not all at once). Until we had kids, Matt’s primary hobby was working on cars. I remember doing an engine overhaul on the Porsche 951, and Matt put a turbo charger on the M3. The other sports cars were left alone except that Matt did all of his own maintenance. It was a big deal to buy the four door 330 in preparation for having a baby and needing a “family car.”