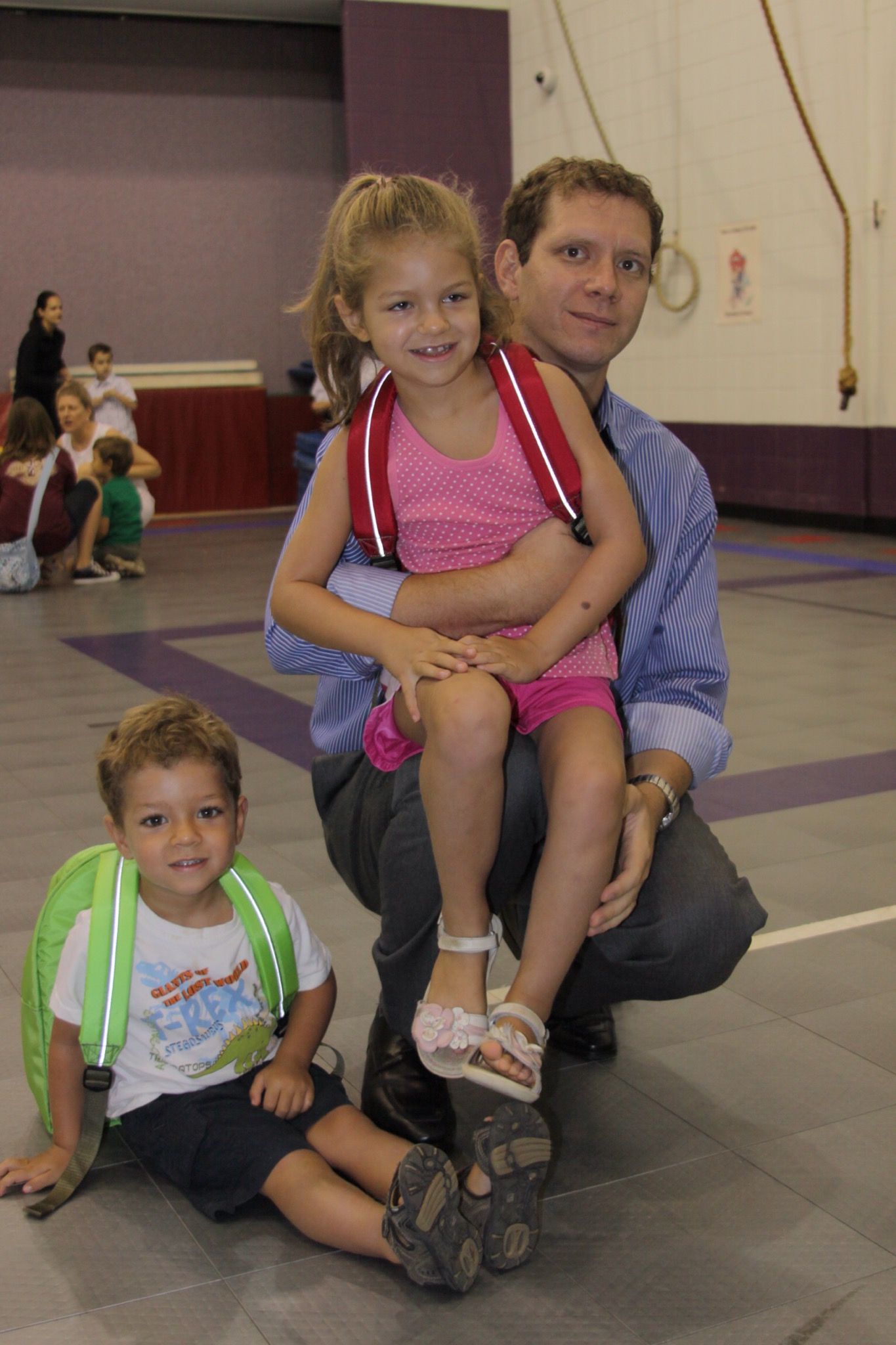 I was making spaghetti and forgot to set the timer for the pasta. Spaghetti is the one dinner I make out of a jar, because that is how Matt always made it. I remember he used to make spaghetti in his dorm room in the microwave with just pasta and a jar of sauce so I learned from him. He always cooked when we had spaghetti which was about once every two weeks. I remember him draining the fat into the sink with the pasta lid over the heavy skillet. But the memory that forgetting the timer brought to me was Matt testing to see if the pasta was done, another trick I learned from. I can see him fishing out a strand of pasta and pinching it into two to see if it was cooked through or if their was a raw center. Then he would eat the piece of pasta.

After we ate the spaghetti tonight, Cole was writing a list of words at the dinner table. I realized that he has the same mannerism in his penmanship as Matt did. Matt’s handwriting was not super legible and he always wrote in print. With some letters, like ‘e’, he had a flourish of motion at the end. It wasn’t anything you could see in the written letter, just a kind of swipe of his hand as he finished as one who is racing to the finish line requires a space to slow down even after he’s crossed it. Cole does just the same thing although his handwriting looks different and he begins the letter from the middle as we’re taught rather than from the bottom as Matt did.