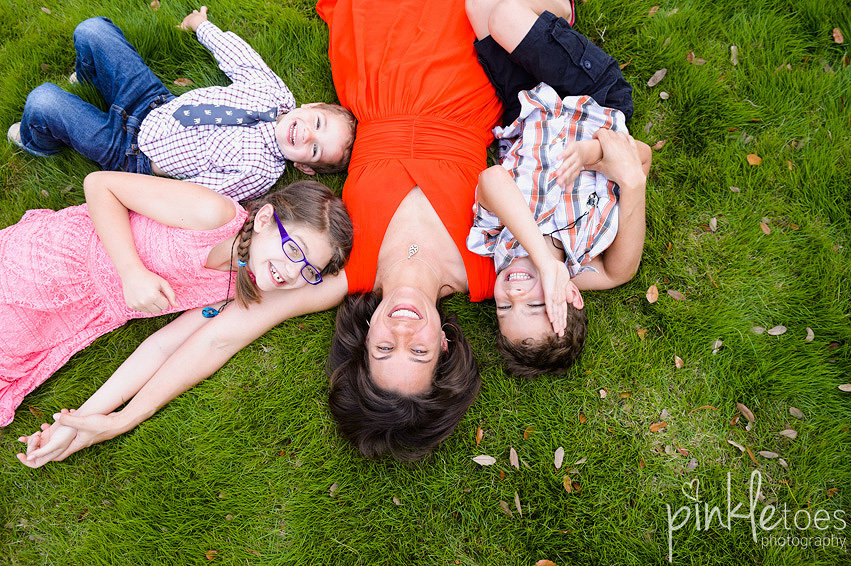 I had a dream this morning that reminded me of what I guess I would call Matt’s and my first date. We didn’t really go on very many dates in college, but there was one night where we did something together– I don’t remember what– and ended up back in my dorm room, lying on the floor, talking openly. At some point my roommate came in. When Matt and I started dating seriously, she told me she thought that would happen after finding us that one night. 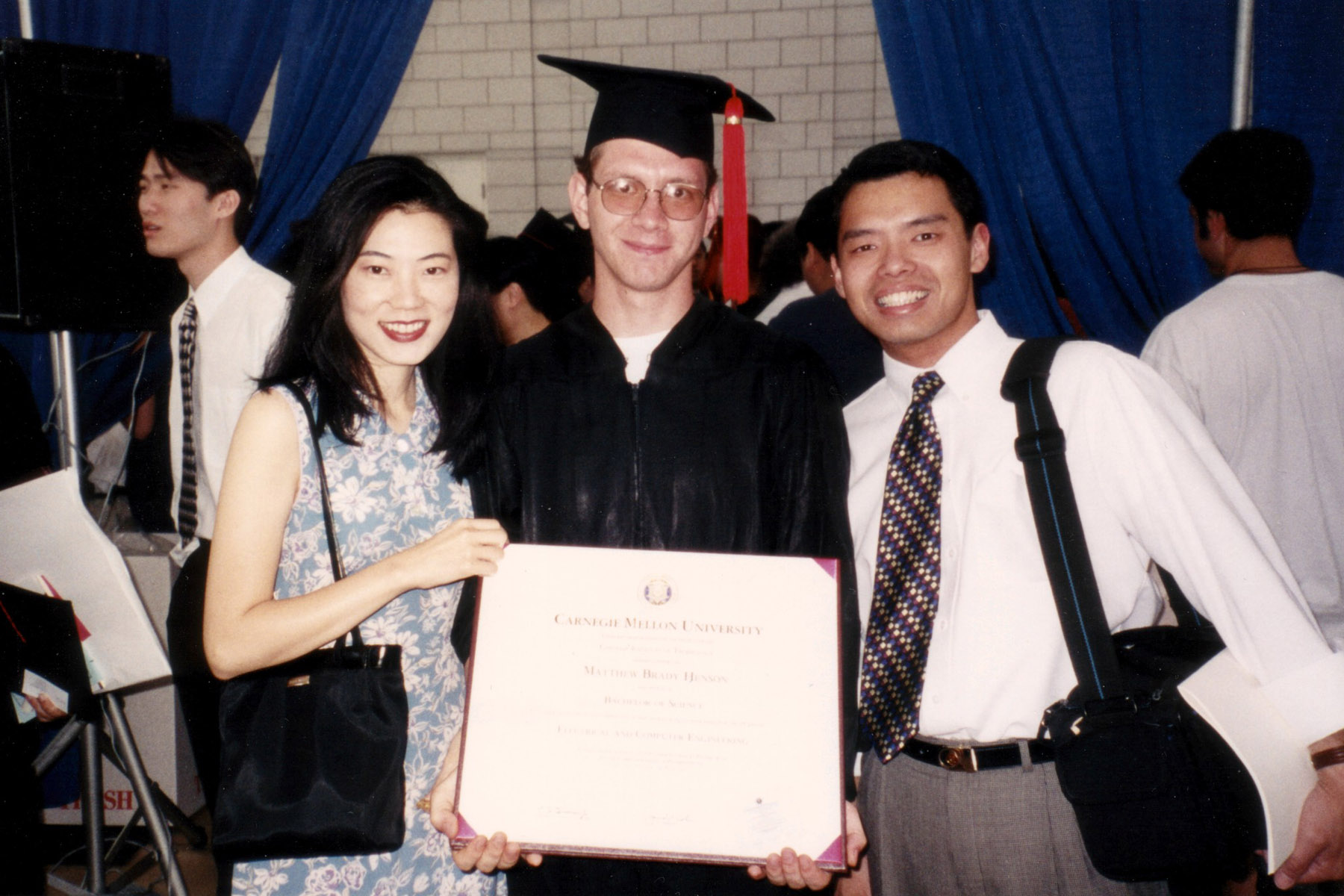 Hi, Bill Tsai, as Matt’s auntie, I’m contacting a few people who knew him from his early years, before he married. We would like you to write a longer, more personal remembrance of Matt if you would like to, especially for his children, ages 7, 4, and one year. Is it accurate to assume you were not at the funeral? There was a standing room only crowd, from many dimensions of his life, mostly co-workers from at least 3 different companies. END_OF_DOCUMENT_TOKEN_TO_BE_REPLACED