There was one time that we got an infestation of flies in the house. I remember that Matt took to swatting at them with a magazine in his spare moments. He did it with such gusto and was proud to have a very high accuracy rate. It’s kind of gross, but I guess it just goes to show that problems themselves are not innate causes of what sets us off and what doesn’t. How we weather something in our path is really more dependent on our mood and how we relate it back to things we have gone through before. Remembering Matt, I can think of so many times that something bothered me and he brushed them aside with positivity. Sometimes, I was still bothered and sometimes his light attitude rubbed off on me as with the flies. Likewise, there were plenty of times that I remember him being stressed out and something would set him off that I didn’t give any emotional weight. His mood often colored his memories as well. As it turned out, getting rid of a fly infestation with Matt swatting 20 a day didn’t take that long. 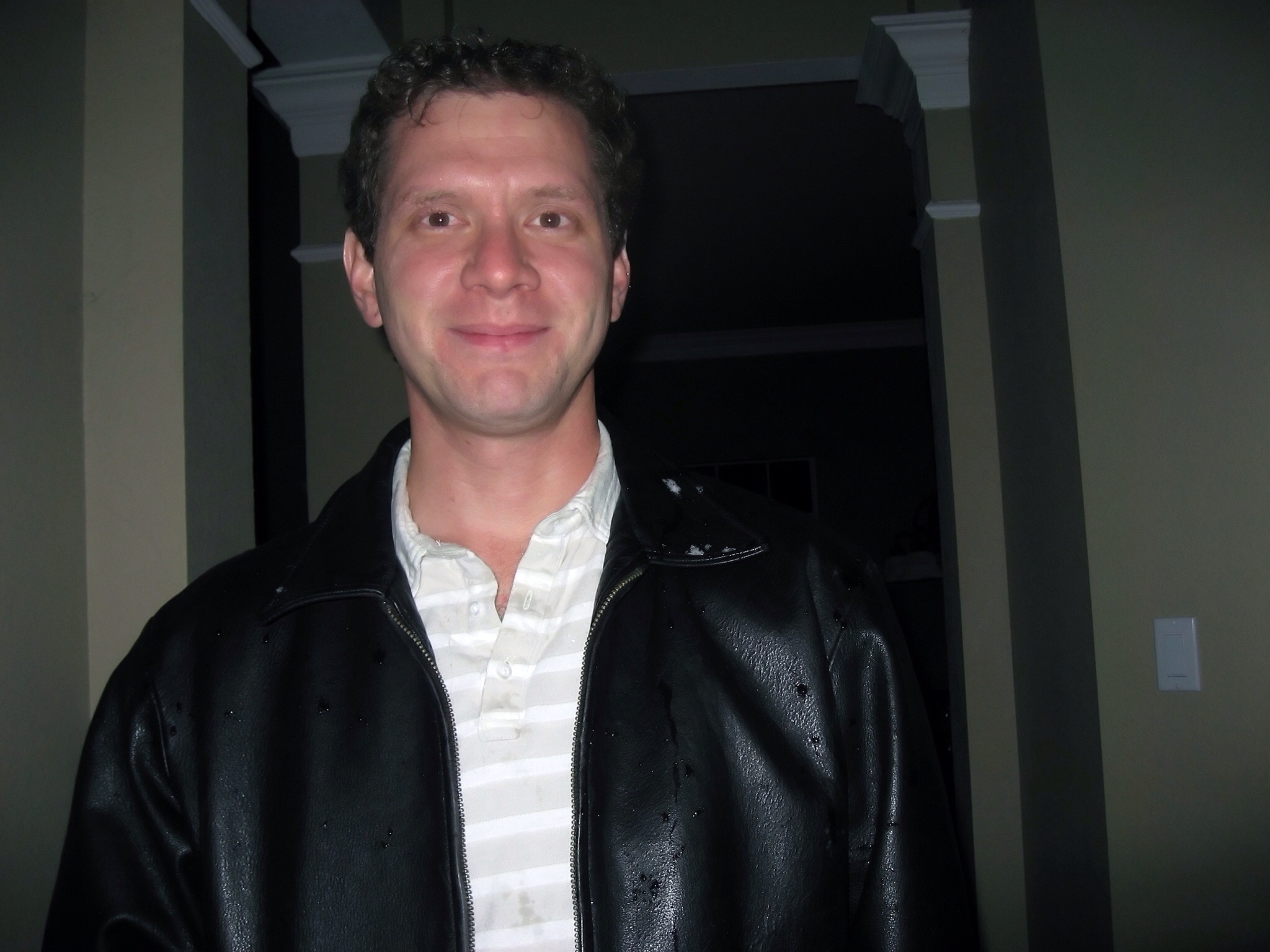 That’s something I learned from daddy– how to play with your food, while you’re eating it. Remember, he used to throw grapes in the air and catch them?

Summer, playing with her Pull n Peel Twizzlers at age 10 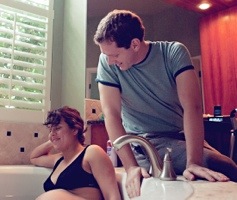 In all three of my labors with the kids, I made Matt talk to me pretty much the entire time. I just wanted to hear his voice. With Summer, he wore his voice out and ran out of things to say. By the time Luke was being born, he had apparently decided that he was going to sit and read Leaves of Grass to me. I still have not read more than a small fraction of the book, but I have always thought that there must a be a good reason that Walt Whitman is considered the best American poet ever.

I remember sitting in the bathtub, always listening to Matt’s voice but the words and the poems themselves fading in and out with my contractions. At some point, amidst the endless lists that are Walt Whitman, I heard Matt say, “…and women birthing…” Of course, I paid attention to that, but it wasn’t until after Matt died that I thought of looking up that particular poem to read it again. I wasn’t sure that I was remembering the words correctly, but I couldn’t find it with Google and once again, I could not make it very far just reading Leaves of Grass outright. More recently, it occurred to me that Matt probably inserted the line himself. It is exactly the sort of thing Matt would do and the likelihood that he would open the book at random and find that line is pretty low.

When Matt and I were first married, I remember a friend being at our house and telling me that the reason he thought Matt and I were such a good couple was because Matt was always telling jokes and I was always quick to get the subtleties and laugh, even when no one else did. Matt making this joke of my labor and me getting it– I think that is the stuff of soul mates. 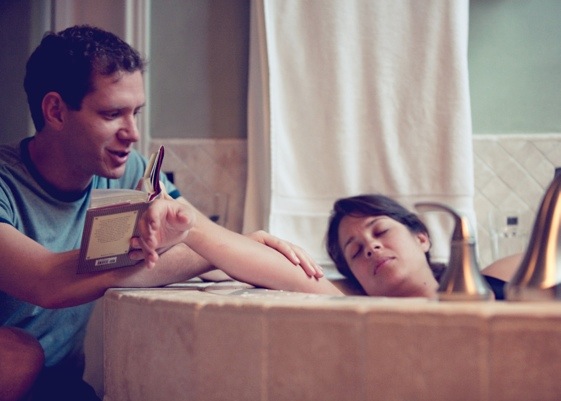