I am still running regularly and I know that Matt would be too. As much as my body compels me to continue I still find myself pushing through the uphill stretches wishing I were doing something else. I often count the remaining uphill parts till I’ll be done, but today, a lightbulb went off and I started thinking maybe I should be counting the downhills left to go.

P.S. Does this change of perspective mean I am officially over the hill? 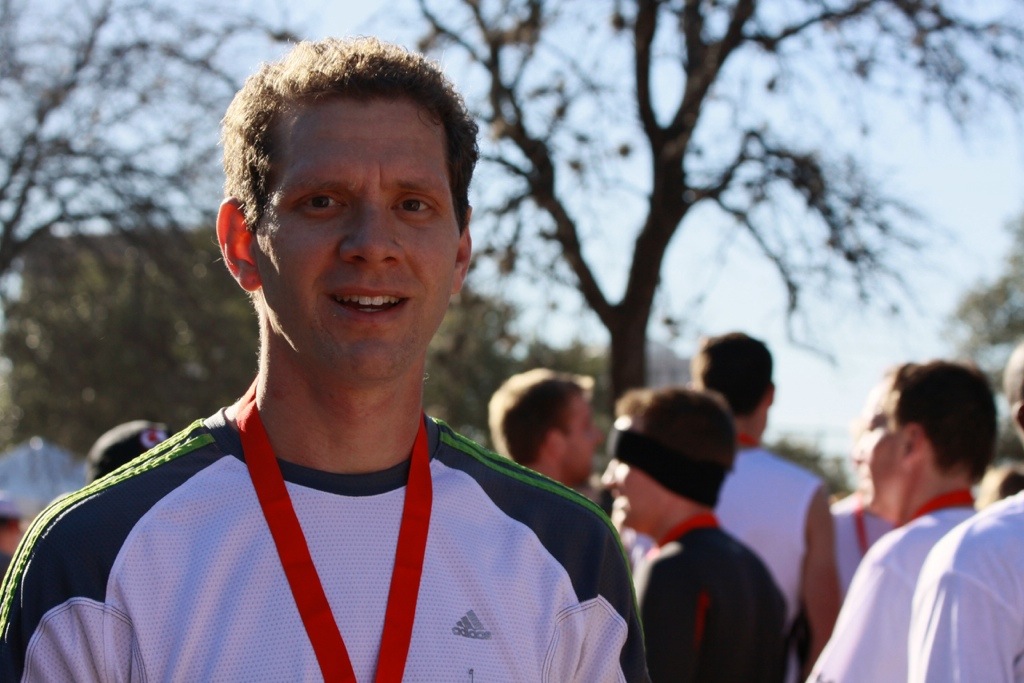 Today I went and bought new running shoes, which is always hard and begins a long story.

The last time I bought new running shoes before Matt died was the summer of 2010. I remember being dressed in a dress and heels (maybe after a piano recital?) and Matt wanting to replace his running shoes. He also wanted me try the fancy running store that a friend at work had referred him to. Matt was trying to get me into running, just as he always wanted to share with everyone the things he thought were good. Matt knew the pair he wanted and was finished quickly. Then he watched the kids, while I demonstrated my stride for the salesperson and tried on several pairs of shoes. I settled on a pair without even asking the price and we checked out, only to discover that I had chosen the $200 pair of shoes. Matt didn’t say a word, but it wasn’t my intention to spend so much on running shoes so back we went for me to choose a less expensive pair.

I did get into running, only 5 to 6 miles a week, but I’ve been very consistent. After Matt died, I went a long time knowing I needed new running shoes. Finally, in late spring 2012, I decided I was going to go to Runtex which was convenient and get new shoes. It turns out the Runtex on Town Lake was gone and I couldn’t figure out where it was relocated to. It is such a little thing to just choose some shoes and run, but it was a mental boulder for me. I finally located the new Runtex which was near where I work. They had just moved in and had two pairs of shoes for me to try and nothing else in the store. When I was explaining that I hadn’t bought new shoes in two years, the salesperson actually said, “You haven’t bought new shoes in two years? Well, life happens.”

The shoes I bought then broke this spring, and once again finding new ones was energy I did not want to spend. Once again, Runtex was gone. I finally settled on the Running Store, near where I work and went in over lunch. I tried traditional styles, the new low profile styles, sale styles and the untraditional style I currently had. Six or seven pairs, “speed dating shoes over lunch” as the salesperson described it. I easily settled on the standard pair of Mizunos, just as much because they are comfortable as because Mizunos are what Matt wore.