I can’t remember why space travel came up at the dinner table tonight, but we were discussing whether we would travel to outer space if we could. Cole has recently expressed an interest in space technology, but no one was interested in actually taking a trip on a space shuttle. That’s how I have always felt, and Cole clarified that he did not want to be an astronaut. He is possible interested in developing and building space technology on Earth. But the discussion reminded me of one that Matt and I had several times, especially as Elon Musk has for years been wanting to start some way to do space tourism. Matt would certainly have signed up if he could afford it. He would have loved it. Well, space tourism is not yet a thing but the prospect keeps me in mind of him. It’s funny that none of the kids felt that way, and shows me the lack of the influence he would have had. 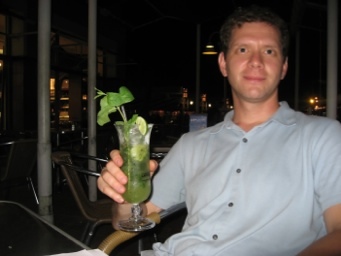 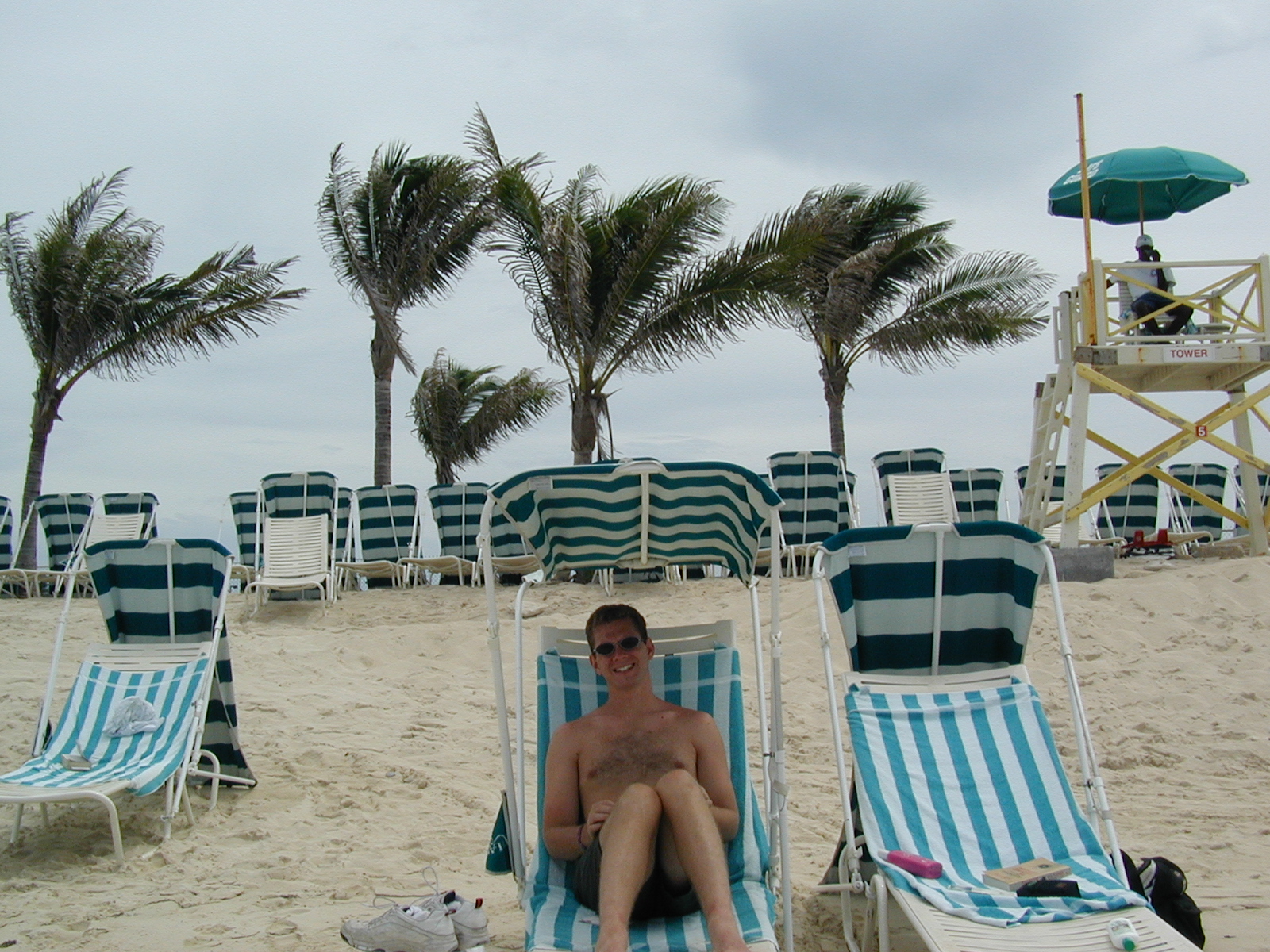 I think my favorite vacations with Matt were the ones where we saw lots of natural sights. These vacations usually involved more driving, but that was okay. Matt never wanted to go to the same place twice and he was always financially savvy about our plans. The first years of our marriage, I did most of the planning, especially for the road trips. Later, Matt did the leg work although I had a big say in where we went. (Yes, you can read this as Matt being a bit of a control freak. I was always happy with his plans and was happy to not have the burden of planning.) We did a lot of beach vacations and they were never Matt’s favorite. He didn’t like to swim and he didn’t like all of the salt and sand. Still, Matt usually remembered the vacations fondly, even if I wasn’t sure he was enjoying himself at the time.

All of our big vacations were week long vacations. Before we were married we took a road trip to the Grand Canyon, went to Daytona and Niagara Falls. We did other shorter trips after we were married to New York City without the kids, Dallas for a baby moon before Luke was born, ski trips before the kids were born to Salt Lake City, Wolf Creek, and Angel Fire. 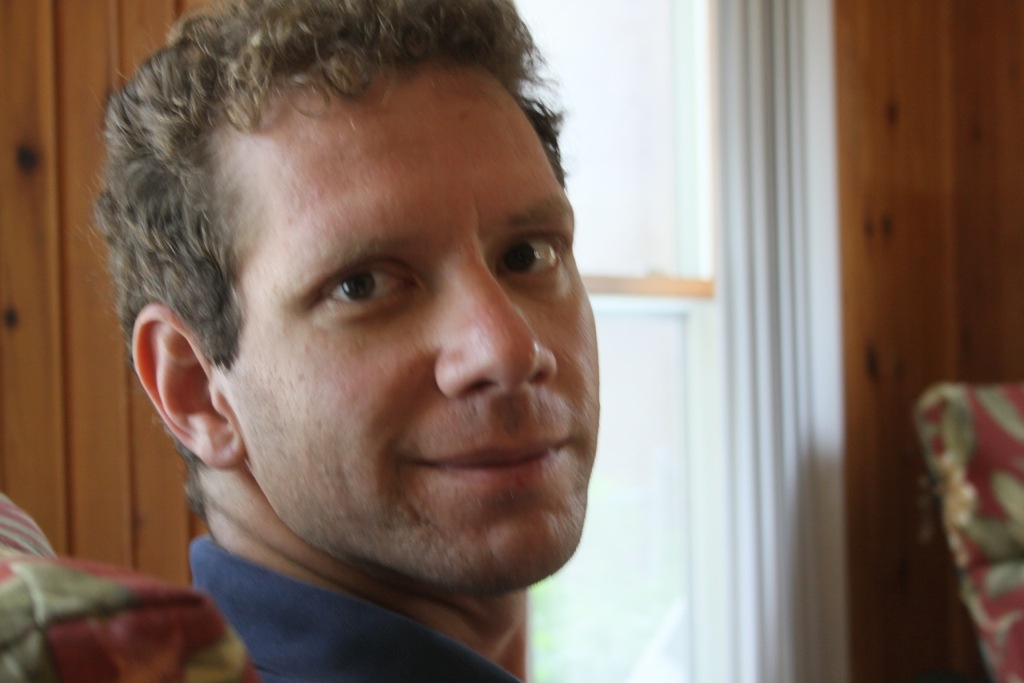